How Do I Get My Gun Back After Domestic Violence Charge in Venture, CA? 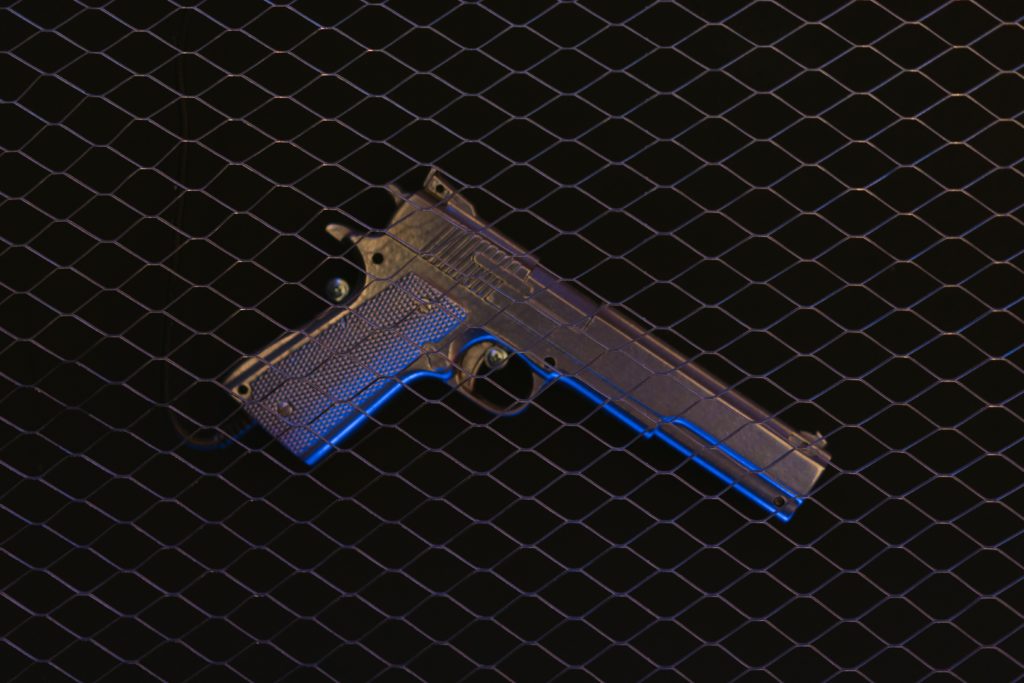 The legal definition of domestic violence from California Family Code Section 6211  is abuse of current spouse, cohabitant or former cohabitant, a person in a dating or engagement relationship, a person who has a child with the respondent, child, or any other relative. Abuse can be physical, verbal, or emotional. Abuse is an intentional or reckless act that causes or attempts to cause injury, sexual assault, or that could result in imminenet harm.

Confiscation of Firearm after a DV Charge in Ventura CA

If the firearm was utilized in the crime or if the weapon is considered evidence in the charges, the police will confiscate the gun. A gun can be confiscated in several circumstances including if it was used in the commission of a crime, if it was located in plain sight of the police, or if it was found as the result of a lawful search of your person or residence.

The gun may be kept as evidence throughout the resolution of the charges. If the charges result in acquittal or the charges are dropped, with a few exceptions, you will be able to regain possession of your gun as long as you own it legally. If you are convicted of the crime or if you did not own it legally, it will likely be destroyed.

Firearm Ban for Those Convicted of Domestic Violence

It is important to note that federal laws take precedence over state laws. The Gun Control Act of 1968 (18 USC 921-930, and The Lautenberg Amendment (18 USC 922 (g) 8 and 9) prohibit those convicted of domestic violence charges or those who have domestic violence restraining orders against them from owning firearms.

Expungements and Pardons in California for Domestic Violence Charges

An expungement is a process that can restore some of your rights after a conviction. However, it is important to note that a successful expungement does not restore the right to possess a firearm. A pardon by the governor restores your rights prior to conviction under some circumstances. A full and unconditional pardon will restore your ability to possess a firearm. Pardons are only available in limited situations and are not possible for misdemeanor domestic violence charges.

The best way to protect your right to possess a firearm is by not getting convicted of domestic violence charges. The penalties for a conviction of domestic violence may include fines, jail time, and ban from owning firearms, among others. Domestic violence charges can be complex, so it is best to seek help from an experienced criminal defense attorney. Your attorney will evaluate the charges and evidence in the case and assist you in a vigorous defense or successful plea negotiation. In some instances, pleading guilty to a lesser charge might be best because it might not include a firearm ban.

If you or someone you love is facing domestic violence charges, contact our legal team as soon as possible. Call Strongest Defense today at (805) 477-0070 for a free initial consultation. Together, we will fight for your future. 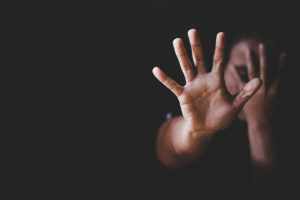 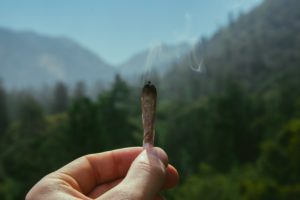