Is Domestic Violence a Crime of Moral Turpitude in California? 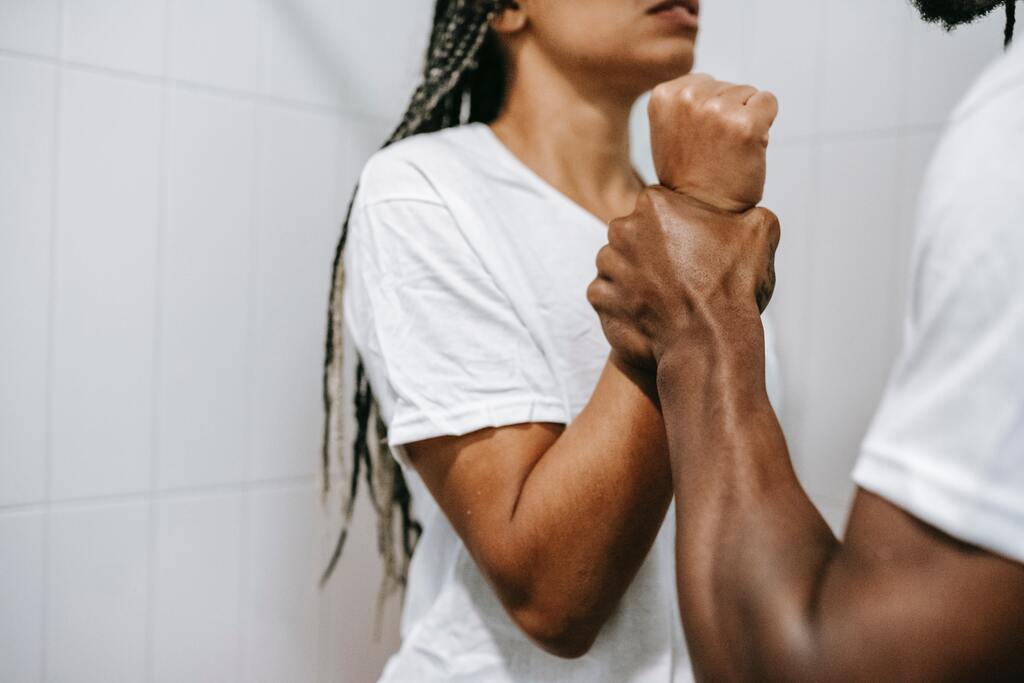 What is a Crime of Moral Turpitude?

Consequences for Crimes of Moral Turpitude

It is important to note that while domestic violence against a spouse has been considered a crime of moral turpitude by the courts, domestic violence against someone else, other than a spouse, has been found not to be such a crime. Each situation is unique and therefore has different circumstances that may or may not define it as a crime of moral turpitude. A knowledgeable criminal defense attorney will work to defend these charges and protect you from a conviction. If you are facing domestic violence charges, you need a strong defense. Call our legal team at David Lehr Law at (805) 477-0070 to discuss the details of your case today. 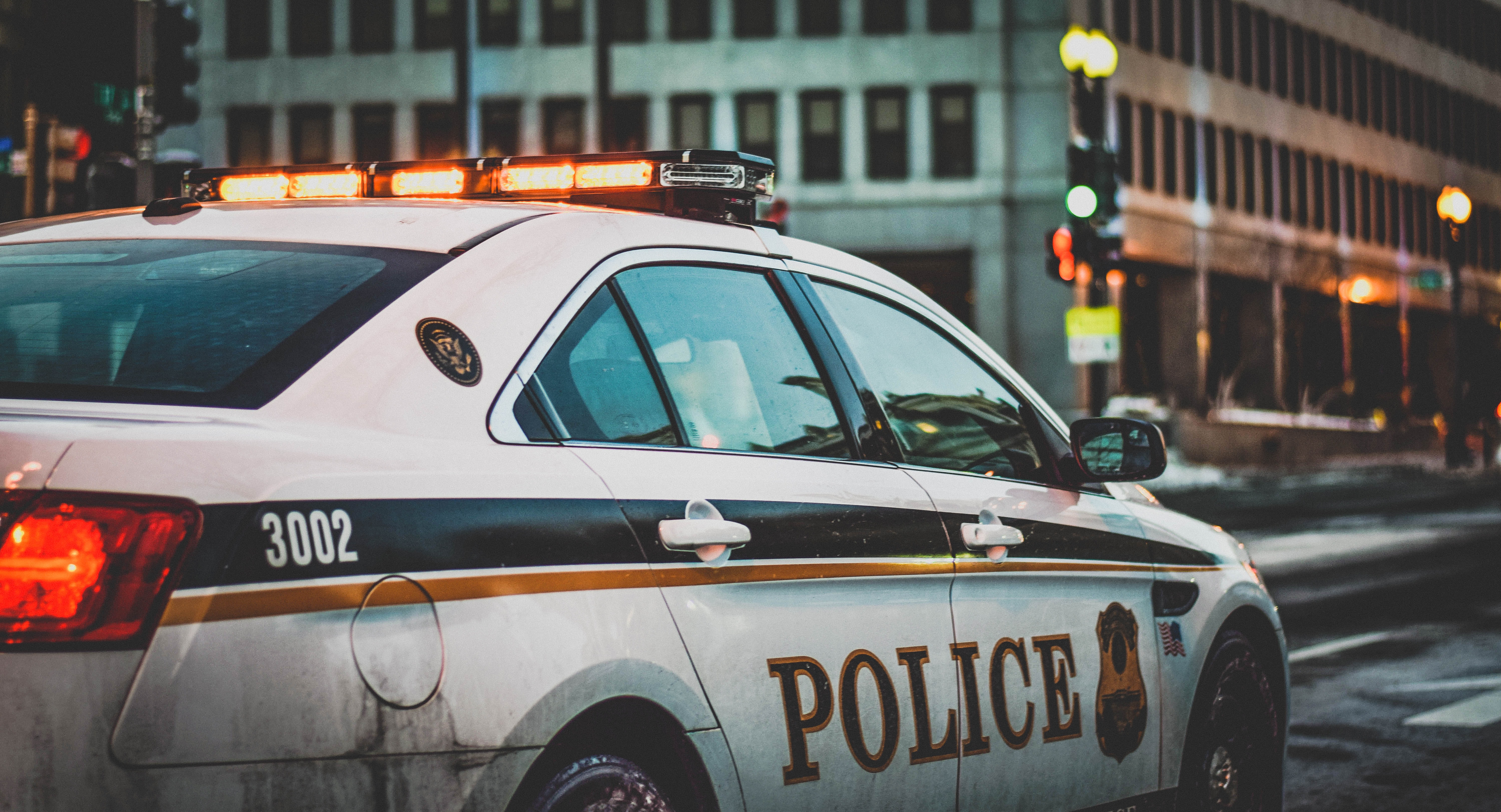