Why Was I Charged with Aggravated Assault in Ventura, CA?

A conviction might also make it difficult to obtain employment, attend college, and get housing. If you are charged with aggravated assault, you need to understand the differences between simple assault and aggravated assault.

What is Simple Assault in California?

The law defines simple assault as “an unlawful attempt, coupled with the present ability, to commit a violent injury on the person of another.” This definition is contained in California Penal Code 240 and was enacted in 1872. Generally, a simple assault results in only minor injuries such as bruises or abrasions that will quickly heal. Sometimes, the injuries were the result of falling or being pushed or hit. Simple assault is a misdemeanor and penalties upon conviction may include a jail sentence, fines, restitution, and probation.

The use of a deadly weapon may mean that you had a weapon in your possession or available to you at the time of the assault. An assault may be charged as aggravated when the victim suffers severe or life-threatening injuries. When the assailant intended to cause severe harm to someone else, it could be aggravated assault.

In addition, assault is automatically charged as aggravating when the victim is a member of law enforcement, an emergency medical technician, a firefighter, process server, or other person identified under the law. When someone threatens another individual, it could be considered aggravated assault if the person had the means and ability to carry out the threat.

When charged as a felony, a conviction of aggravated assault will carry a longer jail term and higher fines. Additionally, a felony conviction will count towards the three-strike rule. In California, if someone is convicted of a third felony, they will be subject to a penalty of 25 years to life in prison.

If you were charged with aggravated assault, you are facing serious criminal penalties if convicted. Therefore, it is best to seek the best criminal representation possible. There are several options for defending against aggravated assault in court, including that you did not intend to cause serious bodily harm, that you did not have the means to carry out the assault, that your actions were self-defense, or that you were falsely accused. In some instances, your attorney may be able to get the charges reduced, particularly if the evidence is weak.

If you were charged with aggravated assault, we can help. Contact our experienced criminal defense attorneys to discuss the details of your case. Call David Lehr Law today at (805) 477-0070 for a free initial consultation. 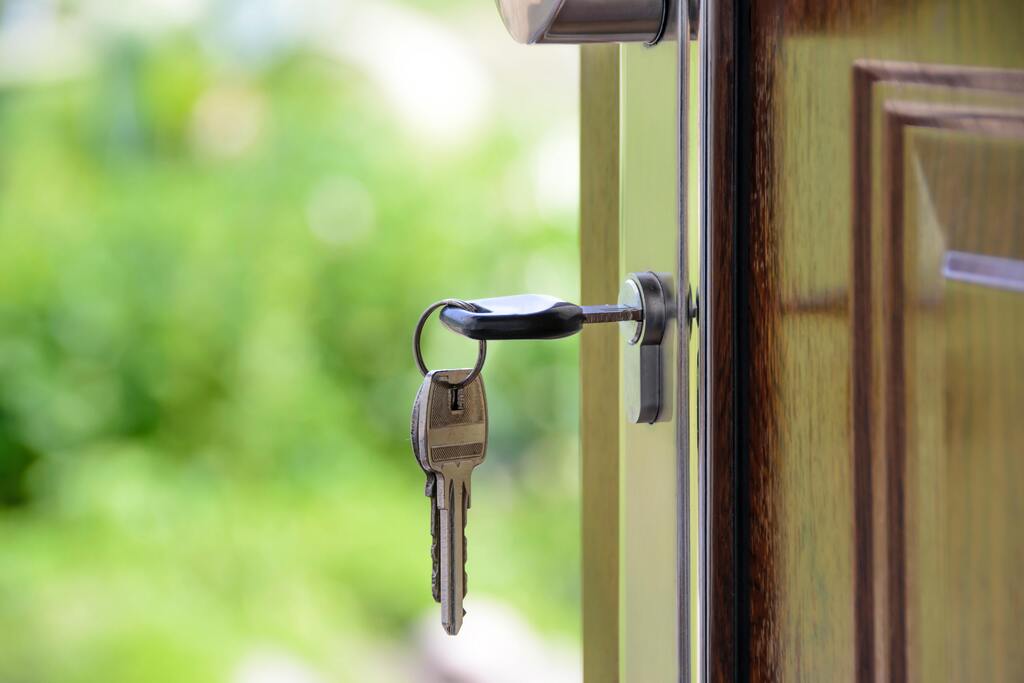