Know Your Rights During a DUI Stop in Ventura, CA

Driving Under the Influence (DUI) is a serious offense and one that cannot be taken lightly. A DUI conviction could have a negative impact on many parts of your life including your finances, your job, and your family. According to the National Highway Traffic Safety Administration (NTSA), about a third of the traffic accident fatalities are due to alcohol-impaired driving. Drivers face severe penalties if convicted of DUI in California, including possible fines, jail time, and loss of driving privileges. As a driver, you need to know your rights and responsibilities if you are stopped for DUI in Ventura, California.

Your Rights During  DUI Traffic Stop

A police officer must have a reasonable belief of possible impairment before investigating DUI. The police may stop a motorist for another reason and then believe that the driver is impaired. The officer may use a variety of techniques to make the determination of how to proceed. An officer may utilize field sobriety tests, FSTs, observation, and breath tests as part of a DUI investigation. However, throughout the investigation, the officer must protect the rights of the driver. The officer may ask questions even as part of a custodial traffic stop. Your answers could be used against you later in court, sometimes even if the police did not specifically read you your Miranda rights.

In fact, law enforcement might not read you your rights at all if they do not intend to interrogate you during the incident. Therefore, it is in your best interest to remain silent during any type of questioning. You can inform the officer that you intend to invoke your Miranda rights. Keep in mind that the police will still proceed with their traffic stop and DUI investigation.

When you obtain a driver’s license you must sign a document that states you understand and agree to consent to take a breath or blood test on request from law enforcement. California Vehicle Code 23612 says that if a person is lawfully arrested for DUI, he or she must consent to chemical testing for the purpose of determining the blood alcohol content (BAC).

Chemical testing refers to blood and breath tests. The legal BAC limit in California is 0.08% for people age 21 and older. The law applies to testing after an arrest, not before. Therefore, you may be able to refuse a breath test used for preliminary alcohol screening if it is requested prior to any arrest. You do not have the right to have an attorney present before they administer the test. Your refusal to take the test is a violation that will result in fines and the suspension of your driver’s license. The fact that you refused the test can be used against you in court.

Your Rights at a Ventura DUI Checkpoint

Law enforcement utilizes DUI checkpoints to locate potential DUI drivers. Checkpoints must follow specific rules under the law. The checkpoint must be located in a reasonable place, the supervising officer must use good judgment in the time and duration of the stops, and the checkpoint must be safe, among other rules. Officers must use the same criteria to stop vehicles to check. For instance, law enforcement may choose to stop every third vehicle. They can’t simply stop a vehicle because they suspect DUI.

Generally, sobriety checkpoints themselves are legal. However, officers must comply with the law during the stops. If you encounter a DUI checkpoint, you must stop and submit the requests. If you refuse to stop, you will face a violation. You may refuse to submit to FSTs and to a preliminary breath test. Keep in mind that you could still be arrested for DUI regardless.

If you were arrested for DUI, you need help from an experienced DUI attorney in Ventura. We are on your side and will work to vigorously defend the charges. Contact our legal team at David Lehr Law today at (805) 477-0070 for a free consultation. 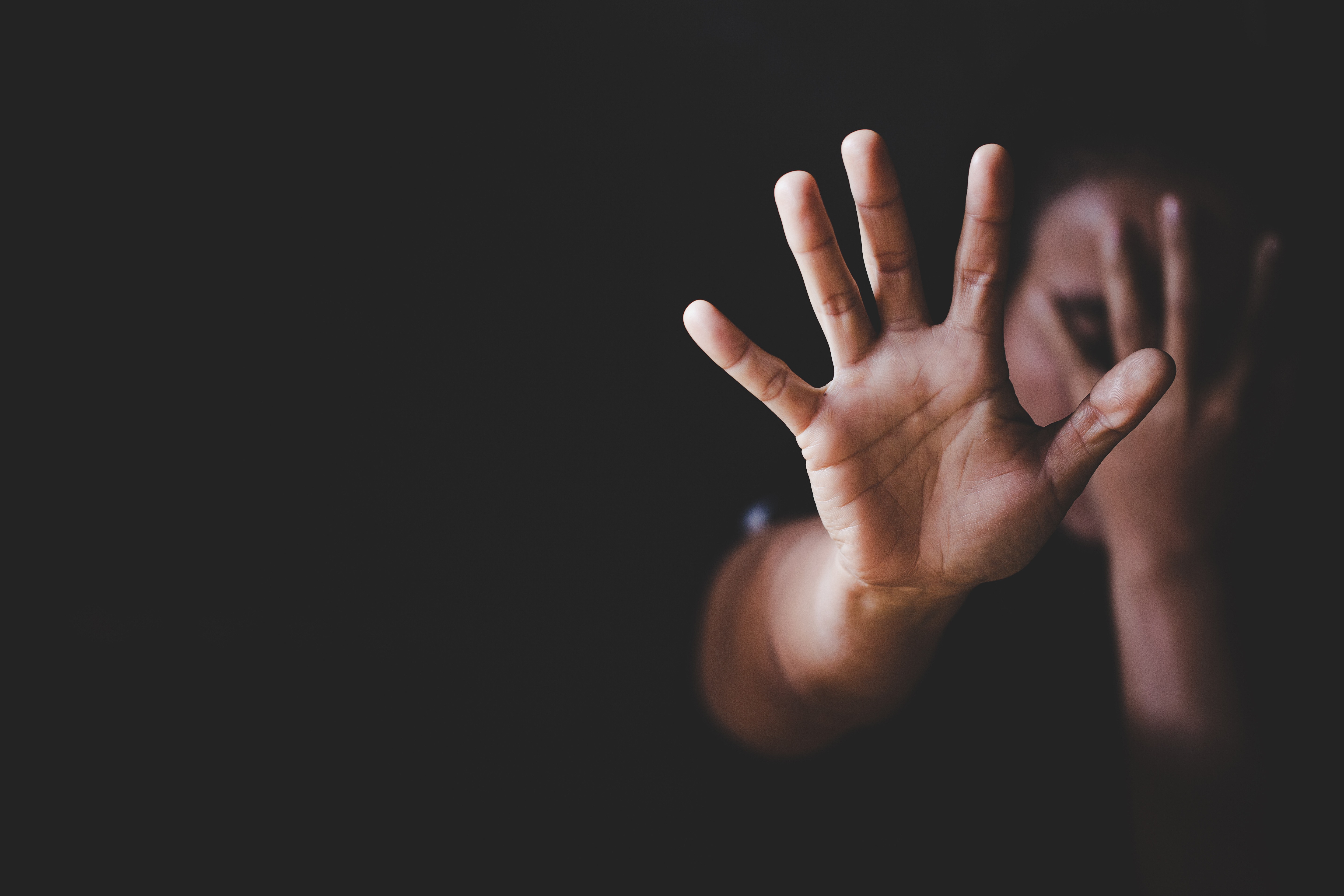 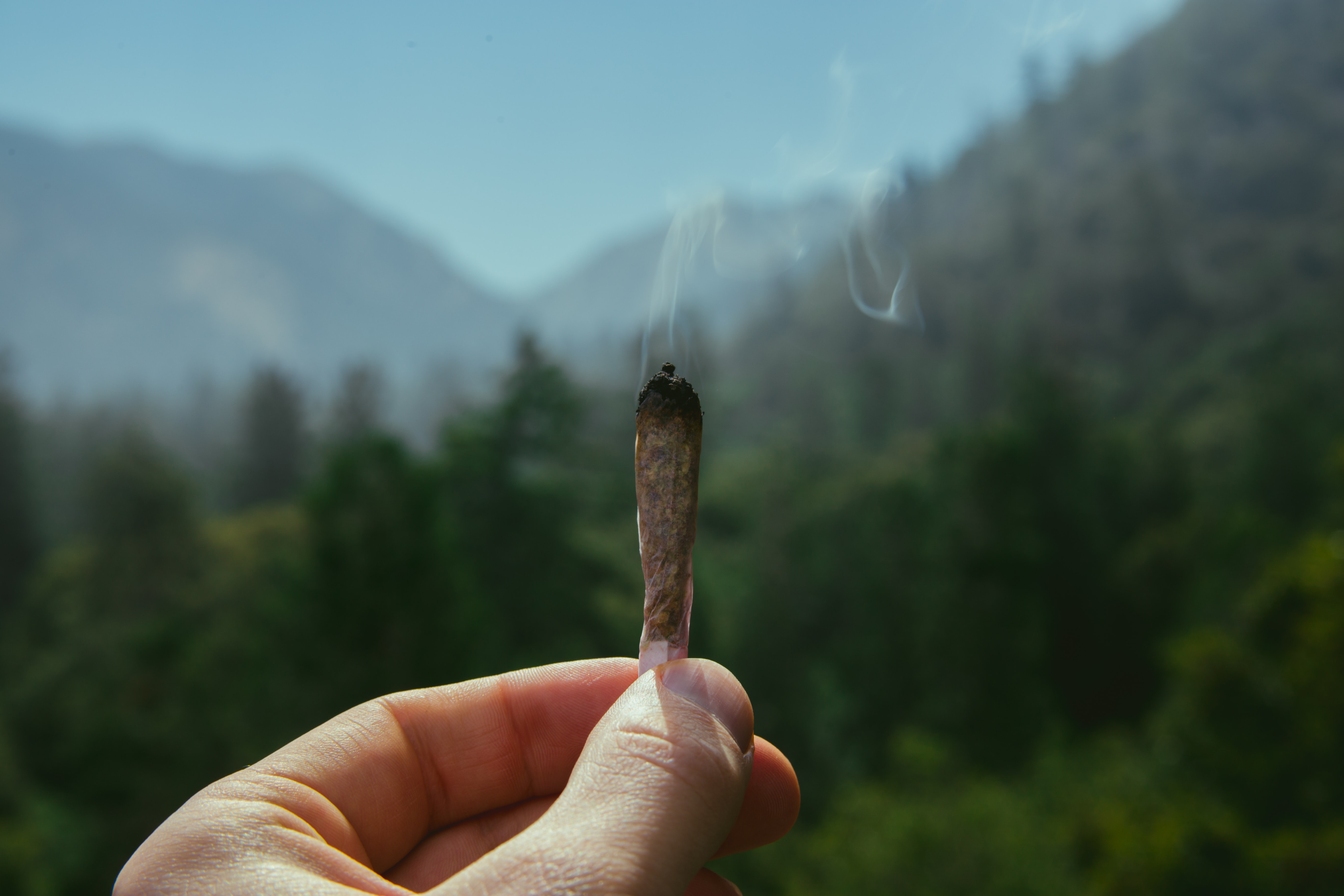