California law uses the terms ‘restraining order,’ ‘protective order,’ and ‘stay away order’ interchangeably.  If the court issues one of these orders against you, and you contact the person it forbids you to contact, you can get charged under California Penal Code 273.6 PC. The criminal defense lawyers at Strongest Defense in Ventura, California can help you fight these charges.

Violating a restraining order is a misdemeanor. The maximum penalty for a conviction under 273.6 PC is one year in jail. Many defendants convicted of this offense must also pay a fine and complete mandatory counseling. If it is a repeat offense and the previous conviction was less than seven years ago, then violation of a restraining order is a wobbler offense, which prosecutors can charge as a misdemeanor or a felony.

Violating a restraining order that forbids you to contact your ex-spouse, ex-partner, or a family member can have serious consequences. The penalties can add up to a lot more than one year in jail if you are also accused of other domestic violence-related offenses, such as domestic battery or making criminal threats. You can reduce the possibility of jail time if your criminal defense lawyer can get the case against you dismissed or can drop or reduce some charges in a plea deal.

When you plead innocent in a criminal case, you have the opportunity to present defenses to persuade the jury of your innocence. You can only be convicted if the jury finds you guilty beyond a reasonable doubt. These are some defenses people sometimes use against charges of violating a restraining order:

You have the right to a fair trial and to due process. The best way to ensure that the court respects your rights is to hire a criminal defense lawyer from Strongest Defense in Ventura, California.

If you have been charged with

The best way to achieve a successful outcome in your case is to contact Strongest Defense in Ventura, California. Your lawyer will give you sincere advice and act in your best interest. The information on this web page is not a substitute for engaging the services of a lawyer. No lawyer can honestly promise to get you the outcome you want in a criminal case.  Visiting this web page does not constitute an attorney-client relationship. Contact Strongest Defense in Ventura, California to schedule a consultation. 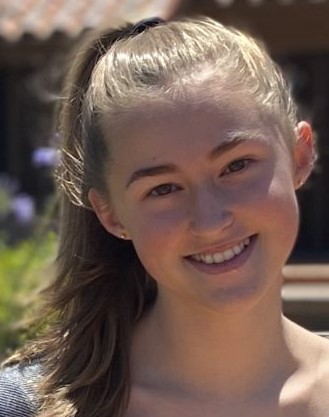