FACING VEHICULAR HOMICIDE CHARGES IN CONNECTION WITH A DUI

If the unimaginable happens and you are involved in a fatal car accident after you’ve had something to drink or taken prescription or recreational drugs, in Ventura County it is very possible that you will face DUI-related charges for vehicular homicide. When facing these kinds of charges, it is crucial to have an experienced, local DUI attorney on your side. Since a DUI charge is involved, right or wrong, everyone else will be pointing their finger at you. You need a respected and highly-skilled lawyer who can protect your rights and tell your side of the story.

Before entering private practice, Ventura DUI attorney David Lehr spent thirteen years trying criminal cases as a Ventura County District Attorney. He knows the language and tactics that police officers and prosecutors rely on in these types of cases, and he knows what it takes to fight a vehicular homicide charge in Ventura County. If there is any possible defense to your charges, we will see your case through to the end. 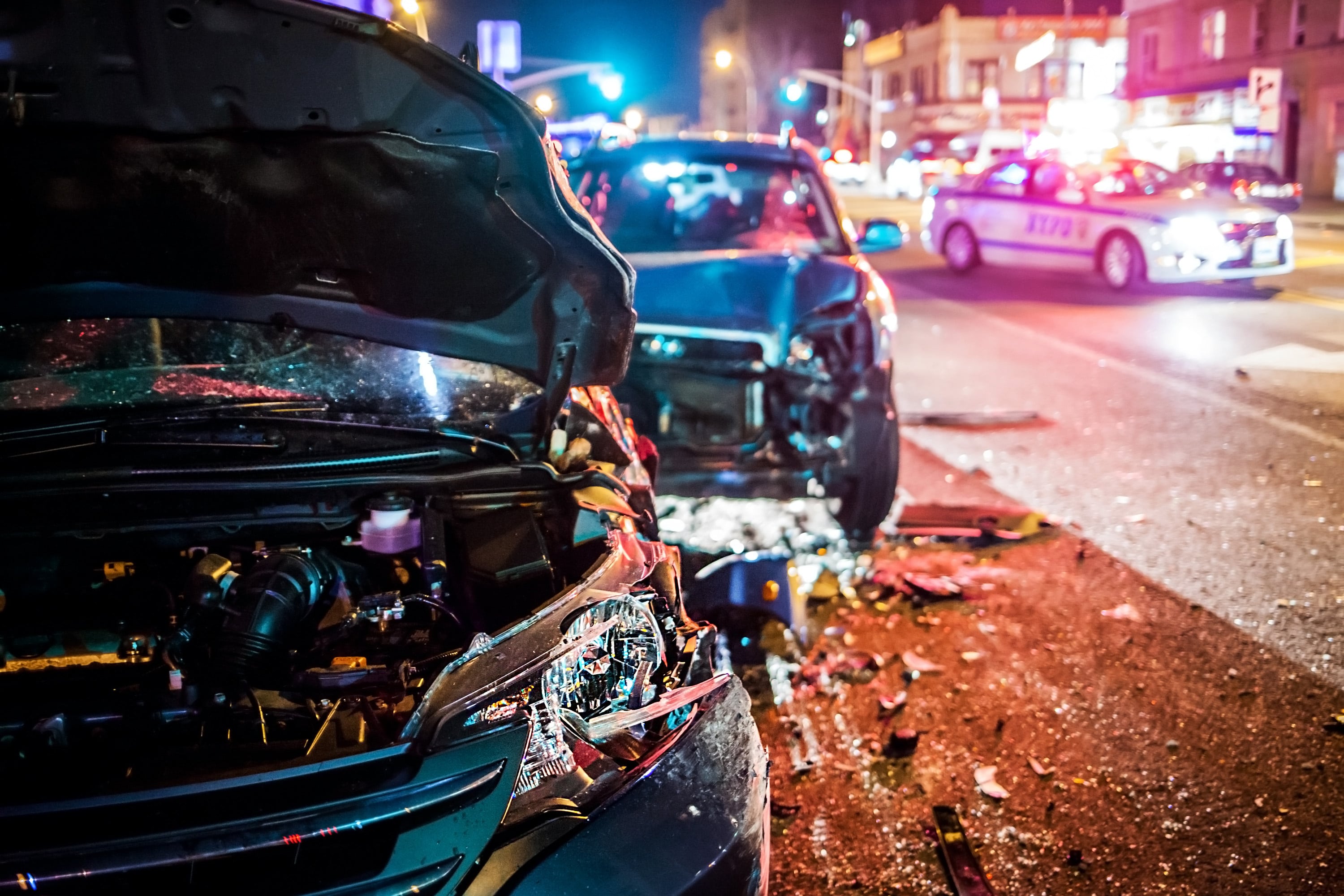 Click here to read about the penalties for DUI-related homicide.

With any vehicular homicide charge, it is a critical element of the prosecutor’s case that your conduct actually caused the death in question. The simple fact that you were involved in a fatal accident while driving under the influence is not enough to establish guilt for vehicular homicide. For example, if the accident was the result of bad weather conditions or if the deceased individual ran into you, you may be guilty of DUI, but you are not guilty of homicide.

In addition to questioning the cause of the accident, there are a number of possible defenses to DUI-related vehicular homicide charges. These include, but are not limited to:

If you are facing DUI-related vehicular manslaughter or second-degree murder charges, please contact us immediately. We provide prompt, compassionate and vigorous legal representation to protect our clients’ rights, and you can trust us to give your case the attention it deserves.

Practice Areas
CONTACT US TODAY FOR A FREE CASE EVALUATION

This firm is a "unicorn." Honest, dedicated, and kind, as well as excellent and honorable in their practice.

He listened to my concerns and is willing to go the extra mile. He is really knowledgeable and responds quickly.

Thanks to David and Daniel, my life is back on track.

Caring and professional attorneys that will do whatever they can to help you legally, and whatever they can offer you after the fact. They are exemplary human beings and both deserve recognition for all of their efforts in every happenstance.

David has provided awesome support during some of our darkest days. Even went out of his way to help my son get into programs. David is very well connected. If you need effective and immediate legal counsel he should be the first attorney you call.

He actually takes the time to listen to you and make you feel like you matter.

David is fantastic. He gives you everything he has, he cares, thinks soooo fast on his feet, and is very intelligent.

David was very professional, direct, informative and no BS. He has a great reputation. I spoke with a LOT of other individuals who have had legal troubles, David Lehr was the most often recommended Lawyer and he has an excellent track record.

David Lehr not only represented me thoroughly, effectively, and honestly but he also gave great thought, concern, and insight to my needs. He handled my affairs promptly and I found success in all areas of his dealings. I could not have had a better lawyer. I am forever grateful.

Amy Avvo
Contact us today for a free case evaluation